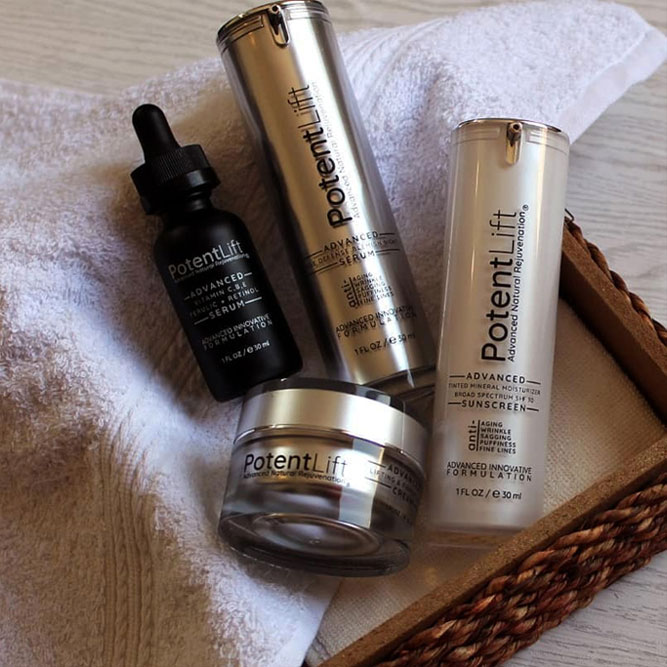 An anti-wrinkle serum called Potentlift claims that it can imitate the effects of a facelift and neck lift without requiring surgery. According to reports, it has an immediate, all-over-firming impact and works to lessen the visibility of creases and wrinkles over time.

We'll cover how Potentift functions, the main ingredients in this serum, genuine customers' evaluations of Potentlift, an alternative you might want to consider, and more in this review. 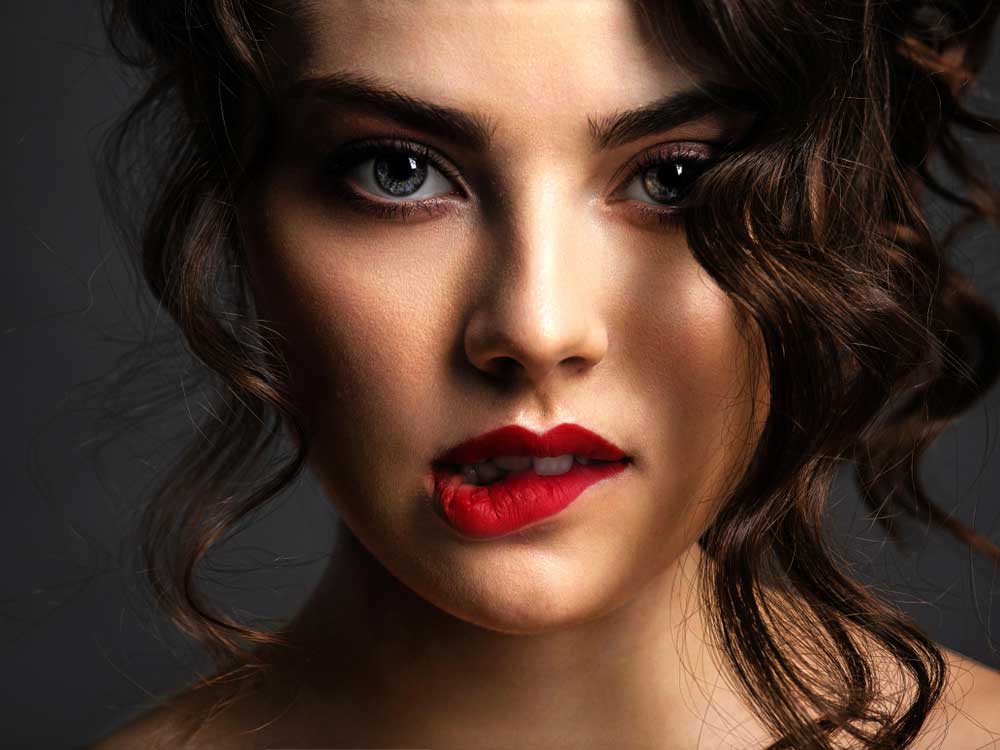 To temporarily raise the skin and lessen the appearance of lines and wrinkles, sodium silicate, often known as liquid glass, forms a layer that compresses as it dries.

The effects are reported to last the entire day. But the impact is gone as soon as the product is removed. Being strongly alkaline or having a high pH level, sodium silicate has some drawbacks.

The term pH, which stands for "potential hydrogen" in chemistry, describes how acidic or alkaline a solution is. The pH scale has numbers 0 through 14. An alkaline pH is greater than 7, whereas an acidic pH is less than 7. Sodium silicate and other highly alkaline substances might harm the skin because its typical pH is around 5.5.

Magnesium aluminum silicate, on the other hand, boosts sodium silicate's ability to plump and fill wrinkles in products like the Potentlift serum. There wouldn't be as much "fill" in the wrinkle to lift and smooth it if sodium silicate were employed alone.

While sodium silicate lifts the wrinkle, magnesium aluminum silicate gives it more volume. A wrinkle is instantaneously removed as a result. However, bear in mind that the effects of these components are fleeting, only lasting a few hours or until the product is removed.

In addition to its instant skin-tightening effects, PotentLift contains a combination of peptides and botanicals that work together to reduce the appearance of fine lines, wrinkles, and loose skin over time. In the following section, we'll talk about these other crucial components.

Only immediate-acting chemicals like sodium silicate and magnesium aluminum silicate are found in several of the instant anti-wrinkle serums on the market. Thankfully, the Potentlift recipe includes several components that provide long-term anti-aging advantages.

For instance, the Potentlift formula contains many botanical extracts, such as acai fruit extract, perilla (Chinese Basil) extract, and white oak bark extract. These extracts were chosen specifically for their propensity to flourish in arid environments like hot, dry climates and high elevations.

Free radicals, which are unstable molecules that cause the skin to age prematurely and develop wrinkles and fine lines, are fought off by antioxidant properties in the skin.

Sodium hyaluronate, a water-soluble salt version of hyaluronic acid, is another advantageous component of the Potentlift serum. Since sodium hyaluronate has a smaller molecular size than hyaluronic acid and greater chemical stability, it can permeate the skin more effectively and reach the underlying layer of the skin. The skin will become smoother and softer, with fewer wrinkles and a more plump appearance, thanks to sodium hyaluronate's ability to draw moisture.

A highly well-liked anti-aging peptide in Potentlift is acetyl hexapeptide-8, often known as Argireline. The SNAP-25 peptide, a substrate for botulinum toxin, has six amino acids.

It prevents neurotransmitters from causing your facial muscles to move when you make facial expressions like smiling or frowning.

How Long Does It Take for PotentLift to Work?

According to PotentLift reviews, this brand promises a long-lasting makeover for your skin, albeit the time frame may differ depending on your skin type. At the end of the day, however, all wrinkles, fine lines, and facial indicators will finally vanish, as evidenced by evaluations.

They don't test their goods on animals. Thus the products are cruelty-free. These claims can be verified by reading PotentLift reviews. Reviews of PotentLift make it very evident that the company does not harm animals to gain more clients or profit significantly. 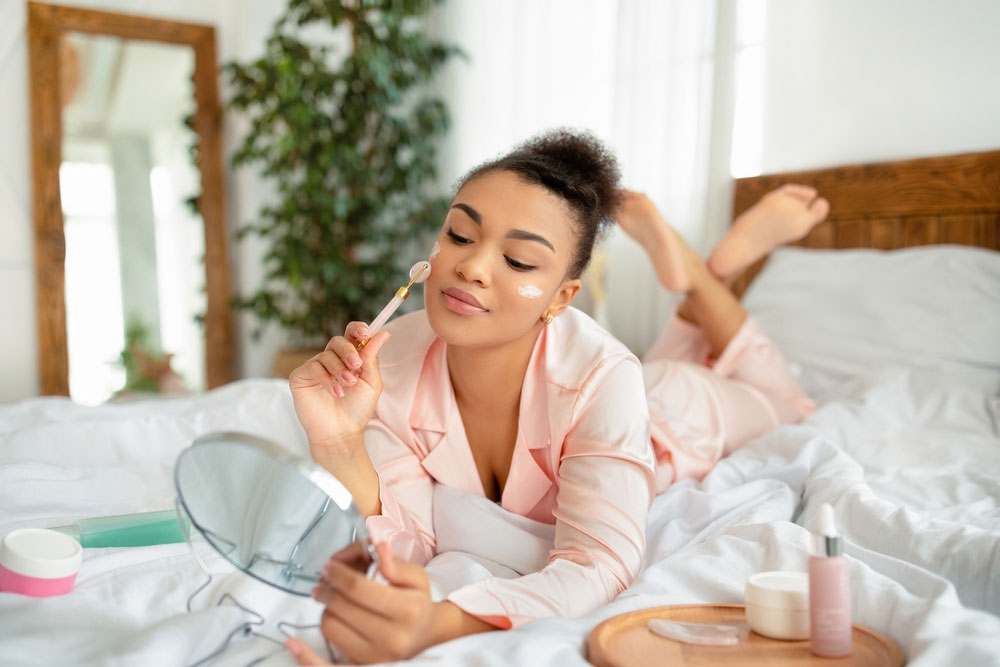 PotentLift before and after products overwhelmingly show that customers like its anti-aging properties. People of all ages have used PotentLift and attested to the product's efficacy. Customers who have used PotentLift report having younger-looking skin that is tighter and free of wrinkles, fine lines, droopy necks, puffy eyes, and dark circles. They also report feeling more confident and content.